Africa is the second largest continent in the world blessed with beautiful sceneries and endless Savannah Plains. Book with Xavier Safaris to travel around the African Continent.

The Great Pyramid of Giza is the largest Egyptian pyramid and the tomb of Fourth Dynasty pharaoh Khufu. Built in the 26th century BC during a period of around 27 years, it is the oldest of the Seven Wonders of the Ancient World, and the only one to remain largely intact. Mount Kilimanjaro is a dormant volcano in United Republic of Tanzania. It has three volcanic cones: Kibo, Mawenzi, and Shira. It is the highest mountain in Africa and the highest single free-standing mountain above sea level in the world: 5,895 metres above sea level and about 4,900 metres above its plateau base. Located in Tanzania, Mount Kilimanjaro is  African’s continent’s highest peak at 5,895 meters (19,340 feet). The majestic mountain is a snow-capped volcano 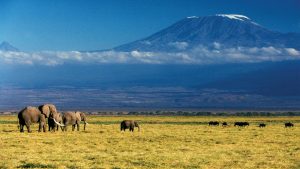 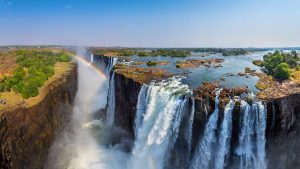 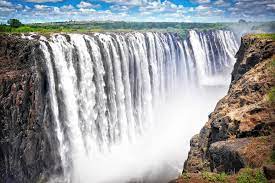 Visit the wonders of Africa by clicking on our safaris here