It is named in honor of the Masai people, the ancestral inhabitants of the area, who migrated to the area from the Nile Basin, hosting Lions. Cheetahs. Elephants. Zebras, Hippos, Wildebeest, Thompson’s gazelle and Crocodiles. 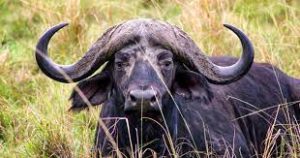 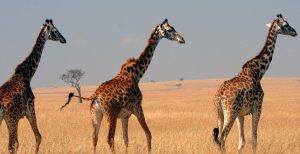 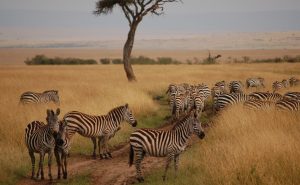 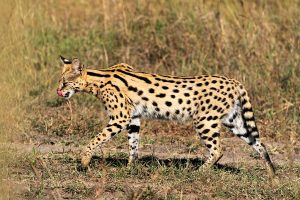 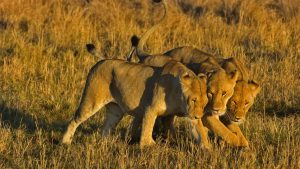 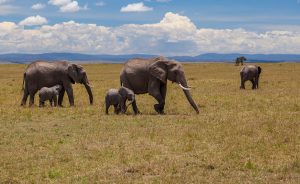 The reserve is one of the most famous and important wildlife conservation and wilderness areas in Africa, world-renowned for its exceptional populations of lion, African leopard, cheetah and African bush elephant. 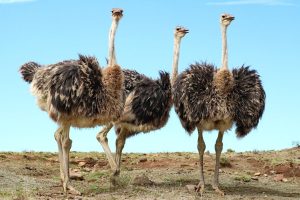 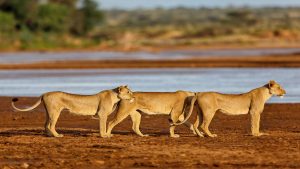 It is one of the 7th Wonder of the World in a poll of experts. 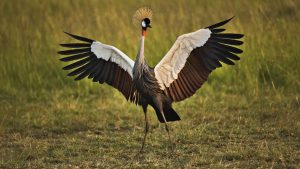 Every year between June and December, one of the world’s largest and longest animal migrations takes place in East Africa. Over two million wildebeest, zebras, gazelles and other animals travel across the Serengeti of Tanzania into Kenya’s Maasai Mara in pursuit of greener pastures.