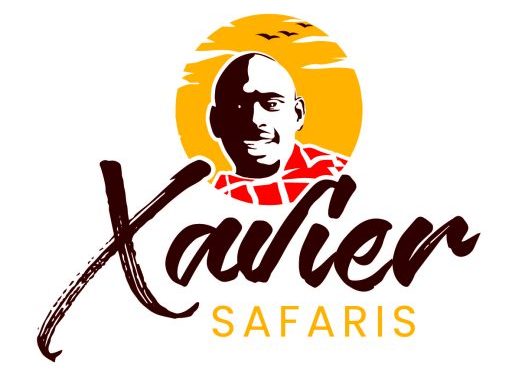 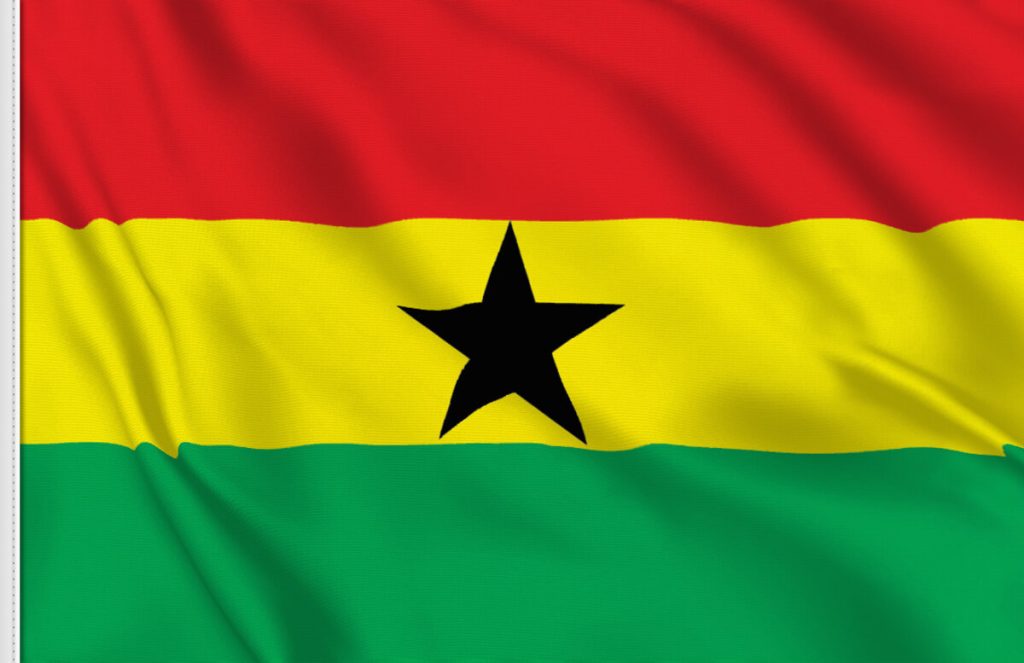 Ghana, officially the Republic of Ghana, is a country in West Africa. It abuts the Gulf of Guinea and the Atlantic Ocean to the south, sharing borders with Ivory Coast in the west, Burkina Faso in the north, and Togo in the east. Ghana is famous for Gold, cocoa and more recently oil form the cornerstone of Ghana’s economy and have helped fuel an economic boom. The country is named after the great medieval trading empire that was located northwest of the modern-day state until its demise in the 13th century. 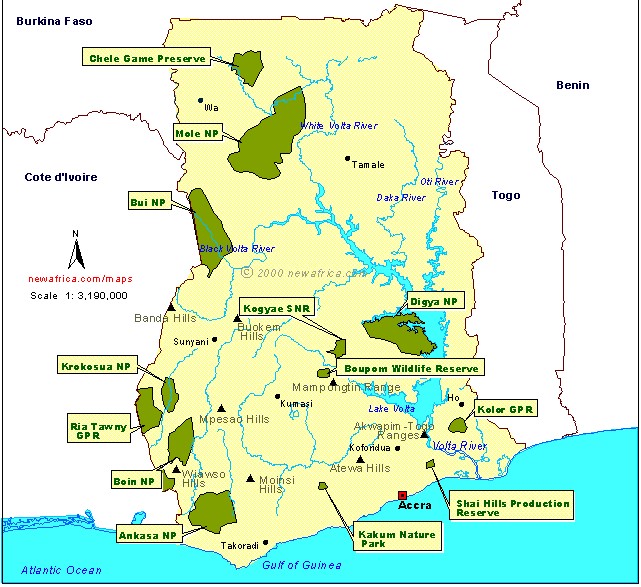 Kakum National Park is located in the southern central part of Ghana not too far from the coast. The national park encompasses an area of 145 square miles (375 sq. km). It contains hundreds of species of herbaceous and woody plants. The forest is home to many endangered and rare mammals such as the Diana Monkey, Bongo, Yellow-backed Duiker, buffalo, forest elephants, civet, Colobus monkeys, red river hog, giant forest hog, pangolin, dwarf crocodile, and the North Africa crested porcupine. 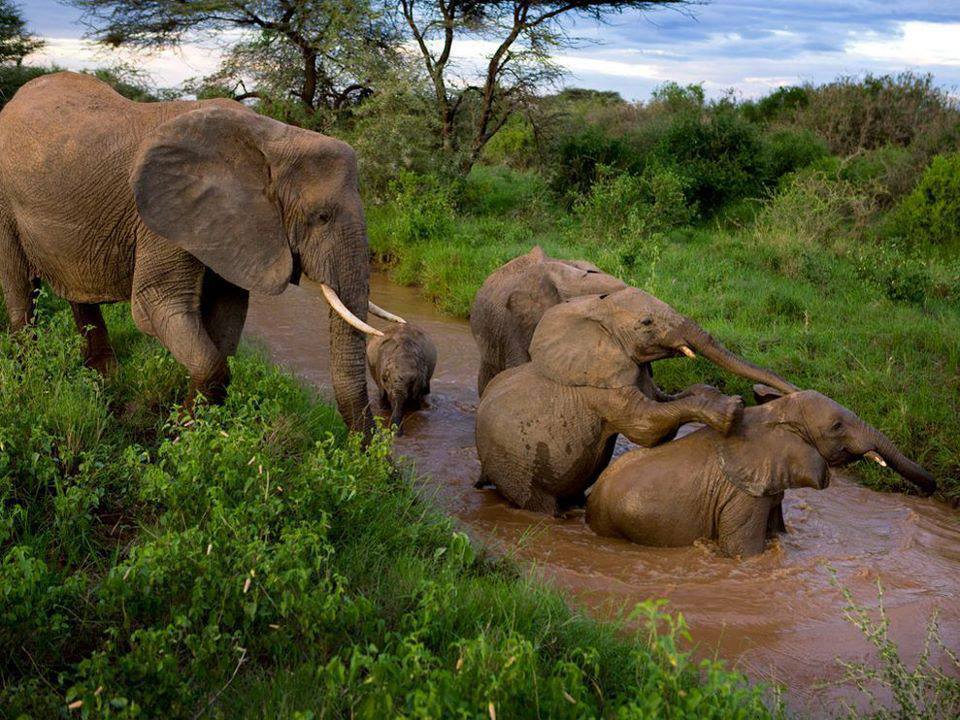 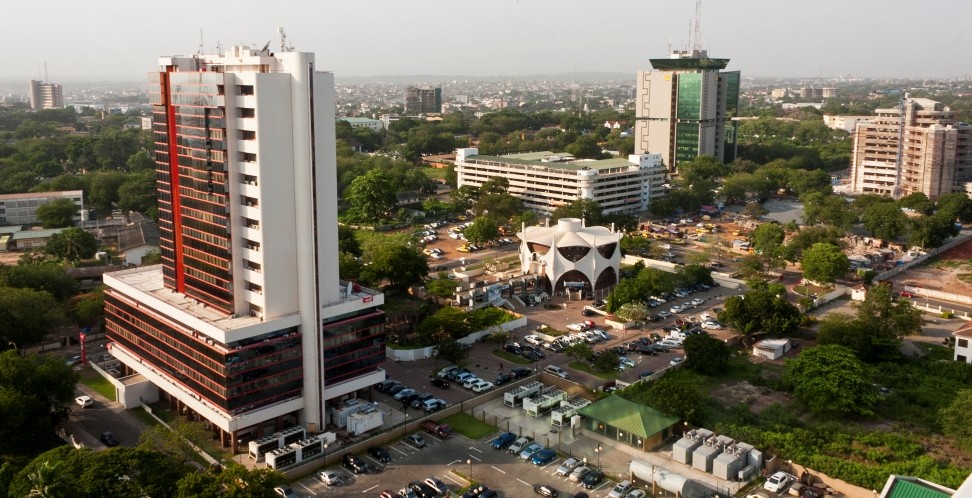 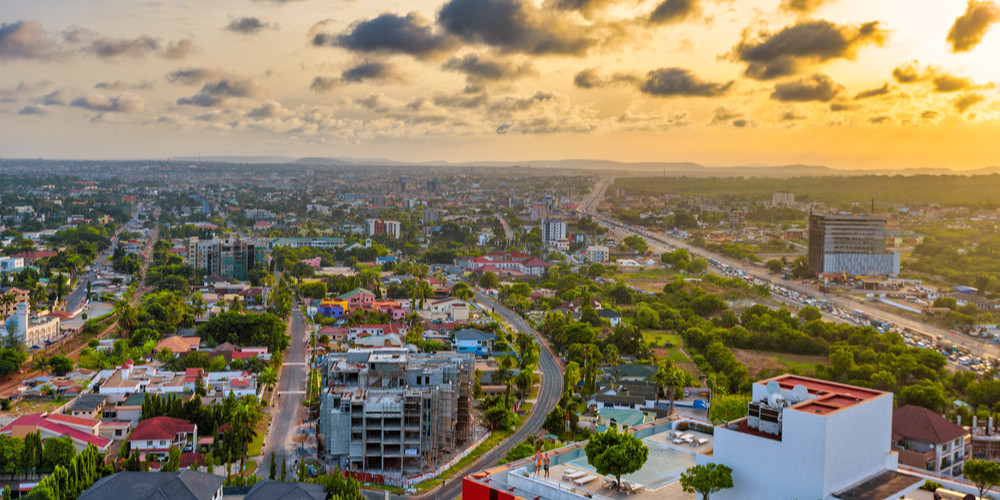 Mole National Park protects an area of savannah and forest in northern Ghana. It’s home to elephants, leopards and rare birds such as the white-backed vulture. In the western part of the park, the Konkori Escarpment has panoramic views and overlooks waterholes where animals drink. There are waterfalls along the Kparia and Polzen rivers. To the south, Larabanga village has a centuries-old, Sudanese-style mosque.  this park hosts animals that inlude  include Elephant, Buffalo, Kob, Western Hartebeest, Roan Antelope, Defassa Waterbuck, Oribi, Bohor Reedbuck and Red-flanked Duiker. The riverine forests are home to rare and endangered species such as Yellow-backed Duiker and Black and White Colobus monkey. 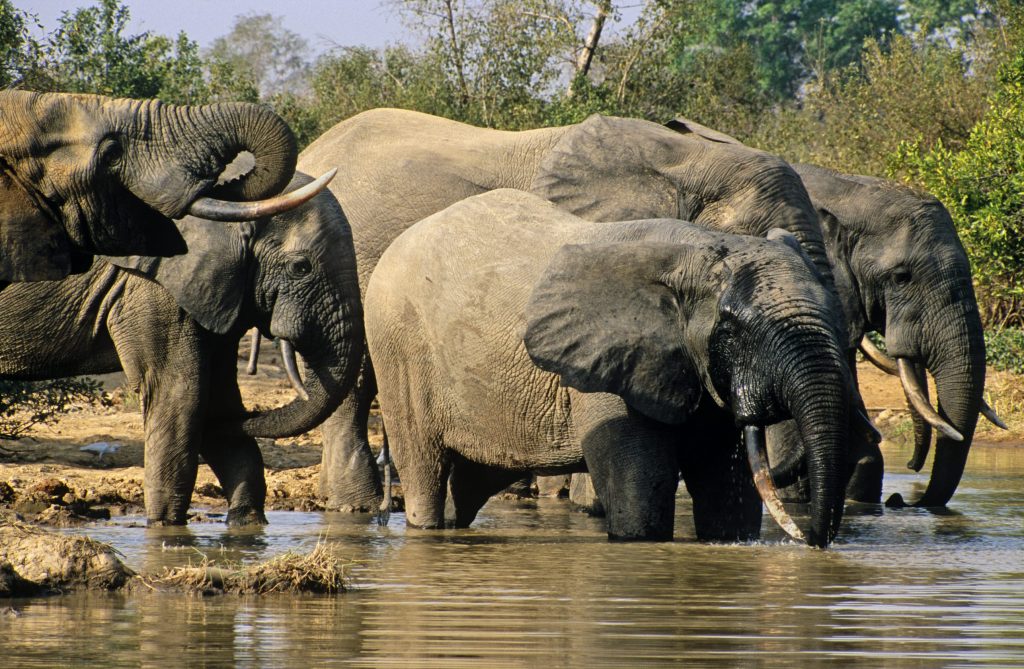 The Bui National Park is found in Ghana. It was established in 1971. This site is 1821km². It is located in a typical woodland savanna zone. The reserve is notable for its large Hippopotamus population in the Black Volta. The park is particularly notable for its resident Hippo population in the Black Volta. Primates like the endangered black and white colobus monkey and a variety of antelopes and birds are also present. 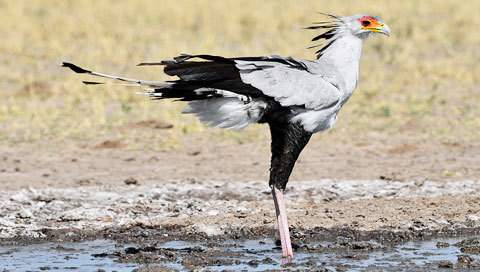 Historically called the Gold Coast, Ghana is best known for its beautiful, long shore which once served as a major trading hub. The earliest history of this African nation can be traced back to 1500 BC with the arrival of the Dagombas people along with the Akans, the Gas and the Ewes. According to tradition, the Dagomba kingdom was founded by northern invaders in the 14th century. It extended south to the Black Volta River, but it was reduced in size by the conquests of the Guang (Gonja) in the mid-17th century. 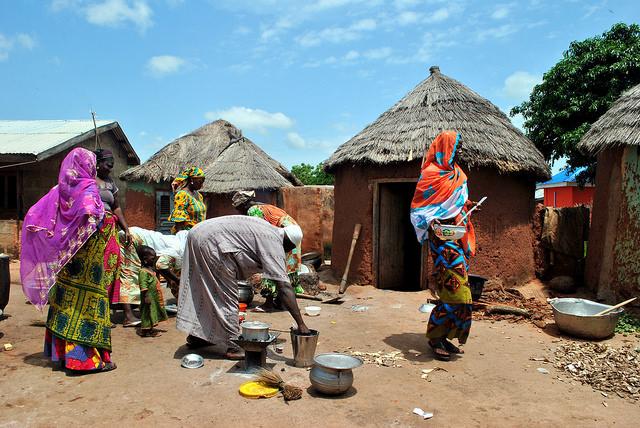 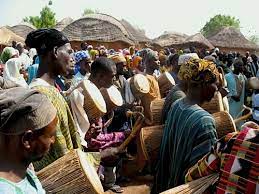