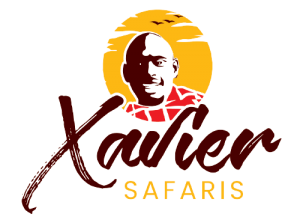 Masai Mara features a stunning kaleidoscope of wild and rugged landscapes, warm and welcoming people and an exciting array of creatures – big and small

Maasai Mara National Reserve is an area of preserved savannah wilderness in southwestern Kenya, along the Tanzanian border. Its animals include lions, cheetahs, elephants, zebras and hippos. Wildebeest traverse its plains during their annual migration. The landscape has grassy plains and rolling hills, and is crossed by the Mara and Talek rivers. The area nearby is dotted with villages (enkangs) of Maasai people.

What is the Maasai Mara National Reserve known for?

Maasai Mara is one of the most famous and important wildlife conservation and wilderness areas in Africa, world-renowned for its exceptional populations of lion, African leopard, cheetah and African bush elephant.

Lion ( Panthera Leo) It is estimated that there are close to 850 to 900 Lions in the Masai Mara National Reserve and surrounding conservancies that border the reserve. …

One of the most prolific animals in the Mara, the African Elephant is an intelligent, sociable and familial animal, and despite the threat it attracts due to its Ivory, the great news is that numbers are up in Masai Mara over the last couple of years. African Elephants are the world’s largest land animals, weighing up to (6.6 tons). The black rhinoceros, black rhino or hook-lipped rhinoceros is a species of rhinoceros, native to to Masai Mara national reserve and other parts of southern Africa including counties like; Angola, Botswana, Kenya, Malawi, Mozambique, Namibia, South Africa, Eswatini, Tanzania, Zambia, and Zimbabwe. 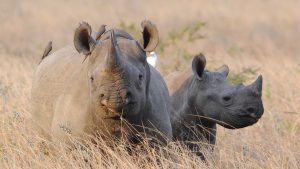 The Leopard (Panthera Pardus) is counted as one of the Big Cats and is one of the five species in the genus Panthera. Though Leopards can be found in Masai Mara in healthy numbers and in some other parks in Kenya as well, these elusive animals are nonetheless listed as vulnerable on the IUCN Red List because leopard populations are threatened by human encroachment and habitat loss. Leopards almost always hunt on their own and are by nature ‘shy’, preferring to hunt at night. 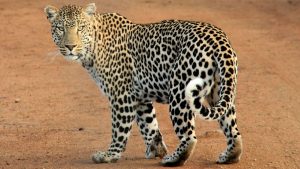 Also known as the Cape Buffalo, these large bovines are regarded as one of the more dangerous animals in East Africa not least due to their volatile and unpredictable nature, which is one of the reasons the African Buffalo has never been domesticated as is the case in Asia. Females protecting their young calves, and solitary rogue bulls, are the most aggressive, and having 800kg of angry animal is no joke. Both sexes have the distinctive curving horns which broaden and almost meet over the forehead, although those in females are fairly smaller. Buffalo are often found in herds of 100 or more and never stray too far from water, especially in dry season. These animals appears in great numbers in all major parks, with the exception of Nairobi National Park. They can also be found in large numbers in Masai Mara National Game Reserve.